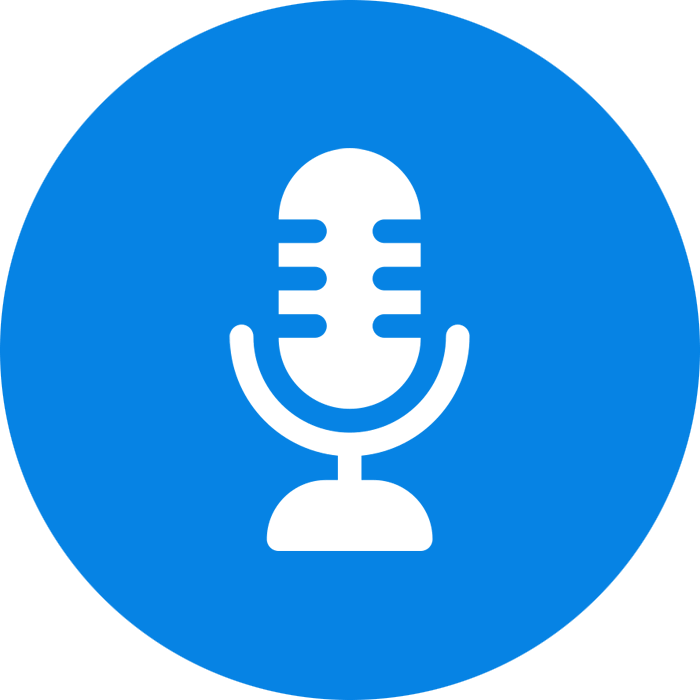 Saying no. Breaking out of being a yes person

If you have trouble saying no and you also worried about being rude, no worries. I recorded this podcast just for you.

Hello and welcome to another podcast. This is Jorge Colon speaking, owner of jorgecolonconsulting.com J-O-R-G-E C-O-L-O-N consulting.com.

Man, it’s been a while since I’ve done a podcast. Uh, first I believe my voice was not doing well. Um, can’t remember why, but that was, one of the big issues that caused a delay.

Questions you could ask yourself

Have you ever caught yourself having trouble saying no? Do you have clients that twist your arm and just want to submit you to any of their demands? Do you feel pressured to say yes because you’re worried about losing a client or perhaps missing out on opportunities. Or, you just feel like you’ll sound rude if you say no.

Well, if you said yes to any of the these questions, you are most likely a yes person. So we’re going to talk about these. And the truth is that a lot of freelancers fall into this trap in the beginning of their career.

It’s very common. So if that’s happening to you, don’t feel bad about it. Um, it, it happens.

Why you have trouble saying no as a new freelancer

A lot of it seem… it seems to happen by the types of clients you choose in the beginning, and just because of the lack of experience, you’re not too sure how to deal with saying no. So your default is to say, yes.

Problems you encounter by not saying no

But not only can this be an issue in your freelancing career, it gets spilled into your private life, or maybe you’ve already had issues in your private life with being a yes person. You’ll get problems like feeling overwhelmed, working on things that you don’t really want to work on, feeling like you’re taking advantage of, fear of someone retaliating if you say no, and perhaps even feeling like you’re “stuck” or you have to compromise way too much.

The upside of saying no

That makes me think about this one stock investor that does very, very few trades a year. Because for the most part, that person says no. They find that golden trade of the year that fits very specific criteria. And by waiting for that and saying no so many times, and then saying yes to this golden trade, he makes millions a year.

If [he] would have said yes many times and just taken any, um, opportunity and in the stocks. He, he would have lost that huge opportunity opportunity. So in his case saying, no, actually opened up huge opportunities. And it sounds kind of counterintuitive, intuitive, right? You, you in general, in the beginning of your freelancing career, you’re, you’re saying, Oh, but if I don’t take this client, you know, I’m not going to get money. Even though they might not be the best of clients, but that’s not exactly true.

Uh, I think there’s people that have a natural tendency to say no, and then so they don’t feel shame in saying no, but others have problems saying no. It’s really difficult for them.

Figure out the core reason

So if you’re one of those that has trouble saying no, first, I’d like you to look deep inside and see what’s the whole reason behind you saying no. Because there there is a core reason of you saying no. Once you figure that out, it’s easier to carve, carve a path and to saying no more. You don’t have to be mean about it either.

In my case, I didn’t know much about boundaries. Also, they don’t want to come off as rude. I didn’t realize that everyone’s time is valuable, including myself and by taking care of myself. It would also make me into a better person, which also helps the people that I interact with. So go ahead and look deep inside. Might not be right now, but it’ll take you some time. Look deep inside and find out why you have trouble saying no.

Some examples on how to say no without being rude

If you have trouble saying no because you don’t want to come off as being rude. Here’s a couple of ways to say, no:

And then the last one,

I'm not feeling well today, so I won't be able to do X.

Hey there... [and then their name], something came up and I can't do X. But... [and then you could say something that shows you'll fix that broken promise, perhaps asking for alternative... alternate days or, uh, someone that could replace what you were going to do]

And then another one:

Now in this case, um, previously I said, you don’t have to feel ashamed, but in this case, I would say you broke a promise. So it’s only fair that you say, I’m sorry. So with these tips I’ve outlined, go ahead and stop being a doormat. It all takes practice and you’ll be surprised at the opportunities that you are not missing because that’s what you think you’re going to miss opportunities, but that’s not true. You’re going to get better opportunities by getting better at saying no and yes at the right time.